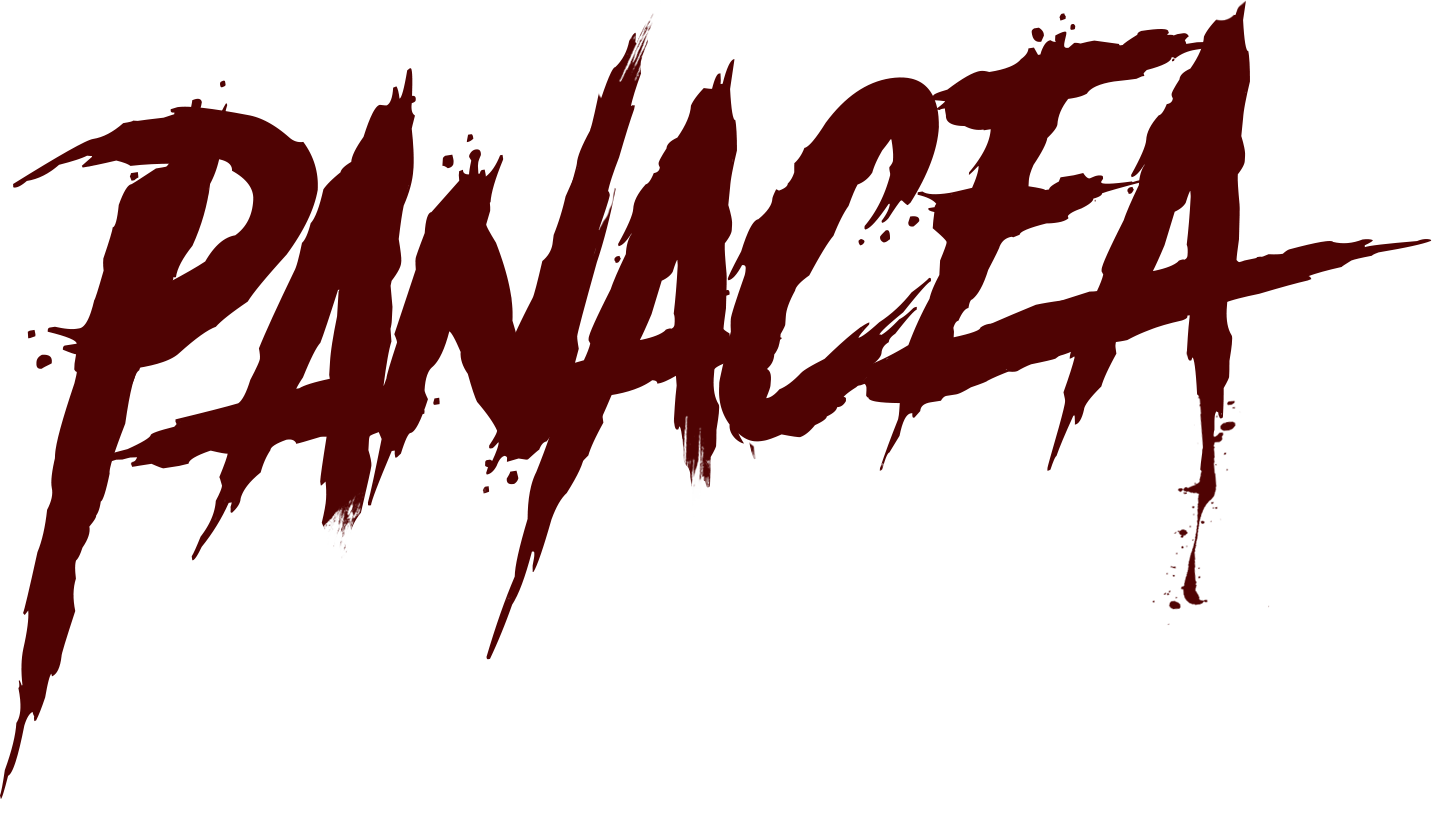 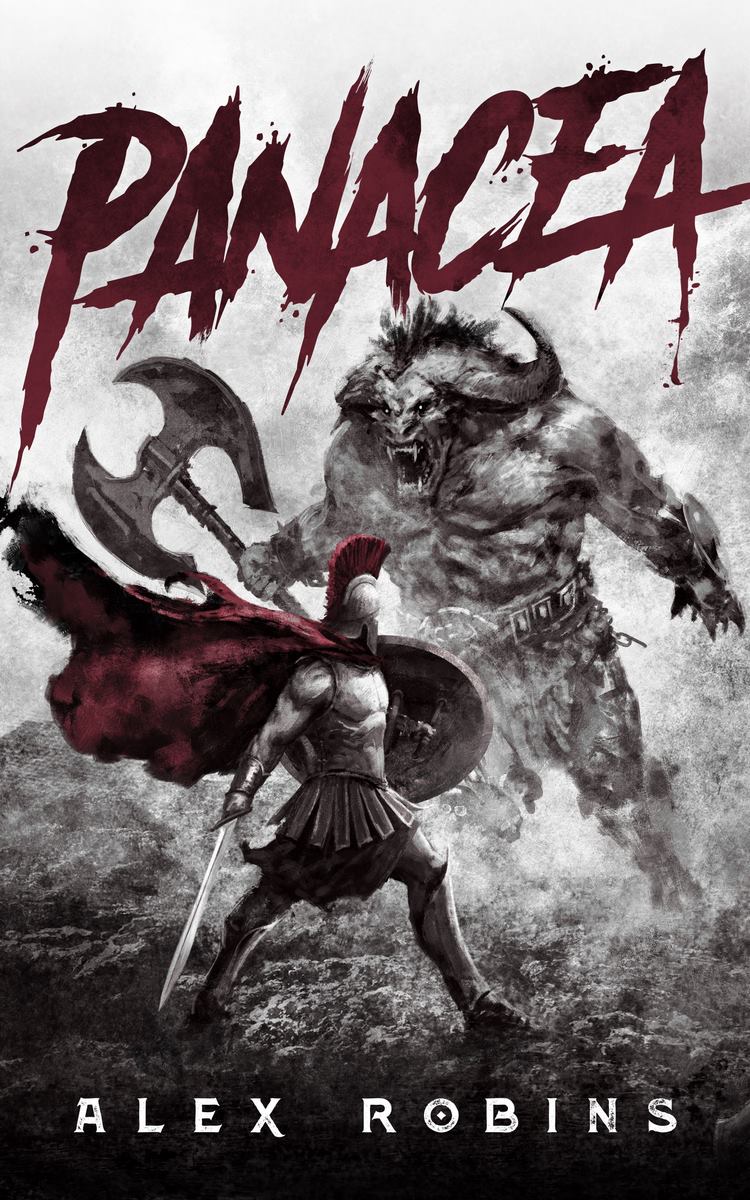 At the heart of every legend lies a truth.

Twisted and reshaped by the currents of time.

For twenty years, strategos Dexios has led the phalanx of Thena against its enemies, pulled from one battleground to another in a relentless cycle of war and bloodshed. Now, finally, he has found the courage to leave that life behind. To relinquish his officer’s sword and return to the verdant slopes of his vineyard with his wife and son.

Peace, however, is fragile and capricious. When Thena’s northern allies bring word of an enormous tauran horde gathering on their borders, Dexios has no choice but to answer the call to arms one last time.

As humans and tauros collide, another evil wakes. Whispered rumours of a clawed creature that stalks the shadowy streets. Of violent murders committed in the name of deities long thought vanquished. To speak their names is heresy.

They are the Exiled. The Banished.