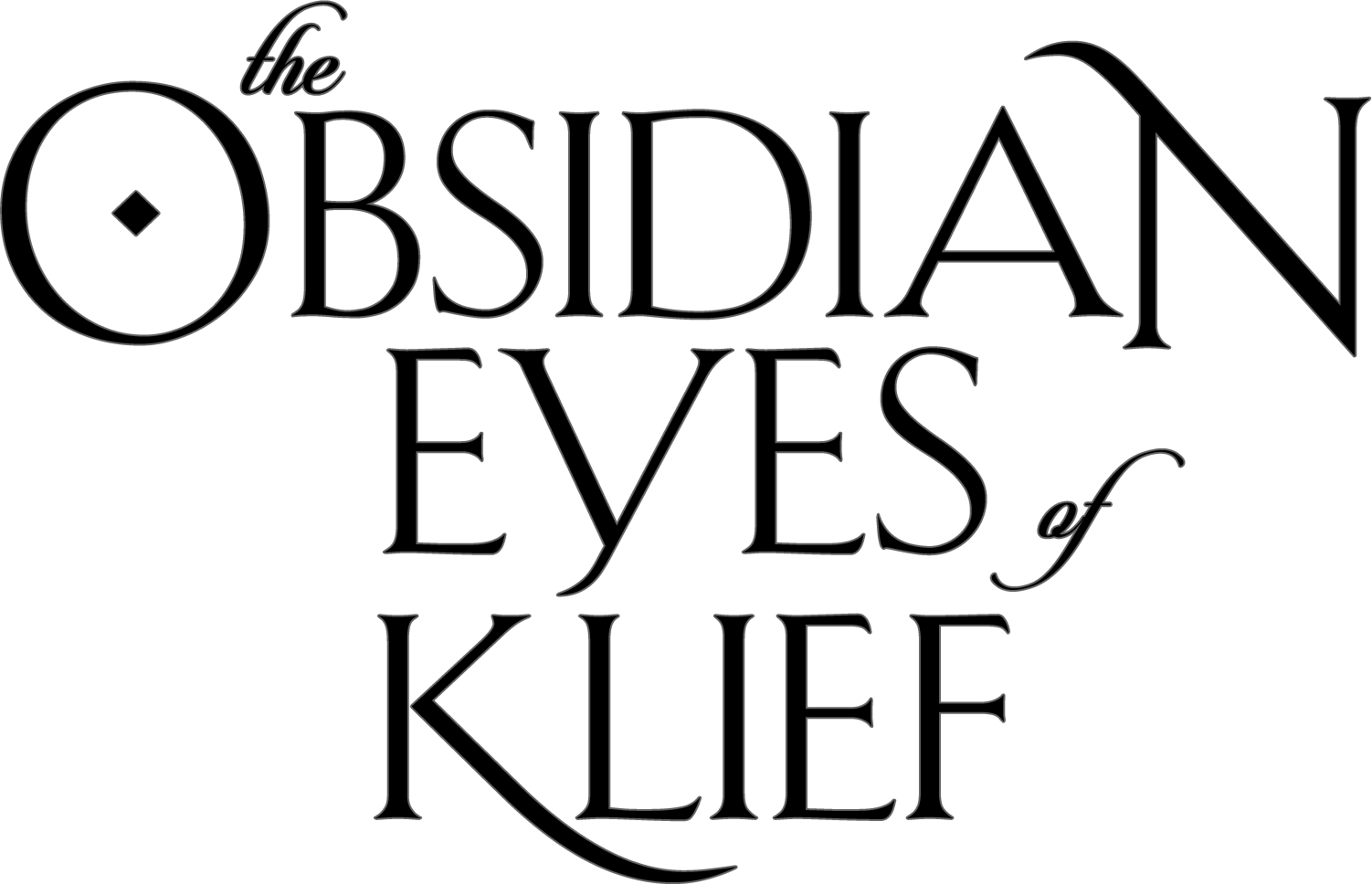 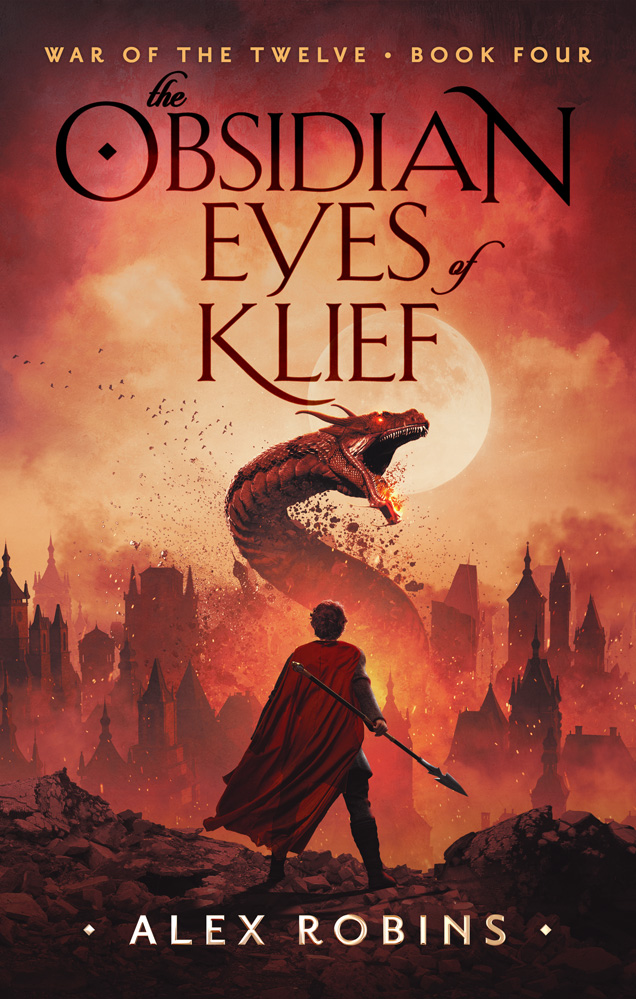 Every Truth Has Its Cost

War ravages the troubled lands of the nine Baronies. The once-great cities of Arelium, Kessrin, and Talth are forever scarred by the passage of the greyling tide, their graveyards filled with the corpses of those who fought and died on their blood-stained walls.

Surrounded and exhausted, the fragile alliance of men must wager all on a final, daring plan: to find and destroy the creatures’ leader, an enigmatic entity known as the weaver. One of the Twelve, Makara, may hold the key to the weaver’s location, but he too is missing, lost somewhere in the remote Barony of Klief.

The tattered remains of the human armies have no choice but to follow Makara’s trail north, pursued by a relentless horde of greylings. At their head rides Zygos, his god-like intellect transferred into the body of the traitor Praxis.

The town of Klief beckons, as friend and foe alike are drawn to its dim light. It is here, before its golden gates, that the War of the Twelve will be decided.

It is here that an ancient evil will rise …

And heroes will fall.