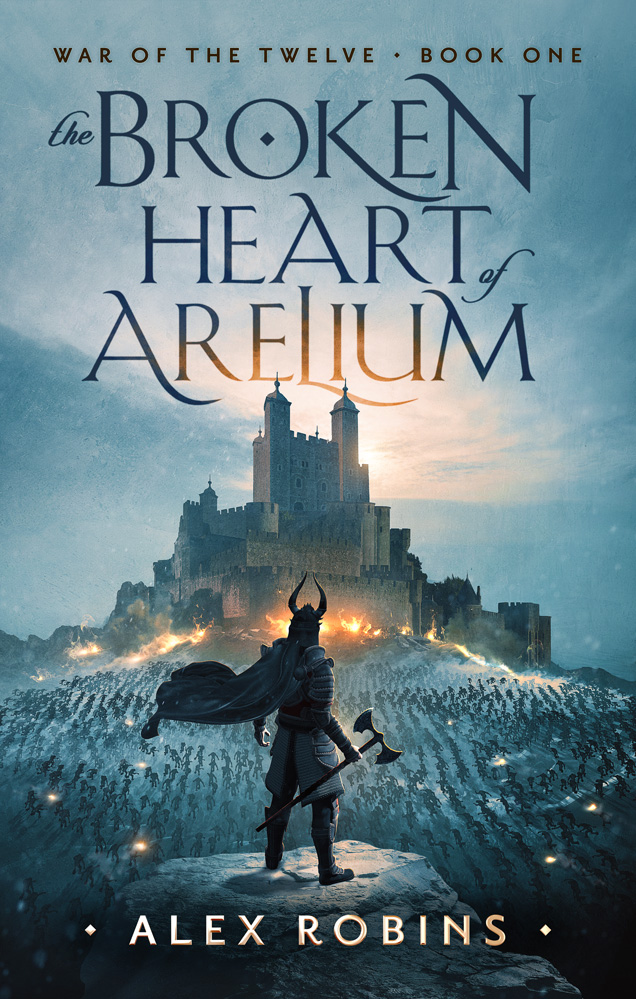 None can resist the ravages of time.

But some things must never be forgotten.

Over 400 years ago, twelve great warriors united the beleaguered armies of men and scoured the war-torn lands of evil, pushing the enemy back into the underground pits and caverns from whence they came. To ensure their legacy, each of the Twelve founded fortress monasteries to impart their unique knowledge of war and politics to a select few, the Knights of the Twelve.

But now the last of the Twelve have long since passed from history to legend and the Knights, their numbers dwindling, are harbouring a dark and terrible secret that must be protected at all costs.

Merad Reed has spent half his life guarding a great crater known as the Pit, yearning for some escape from the bleak monotony. Then the arrival of Aldarin, one of the few remaining Knights of the Twelve, sets off a chain of cataclysmic events that will change Reed forever.

To the north, Jelaïa del Arelium, heiress to the richest of the nine Baronies, must learn to navigate the swirling political currents of her father’s court if she hopes one day to take his place. But the flickering flames of ambition hide the shadow of an even greater threat.

And deep within the earth, something is stirring.