The War of the Twelve Newsletter is sent out once per month to my subscribers. Signing up gets you access to news, special offers, giveaways, ARCs, and a complementary ebook copy of Praedora, a War of the Twelve short story set shortly before the events of the first novel. 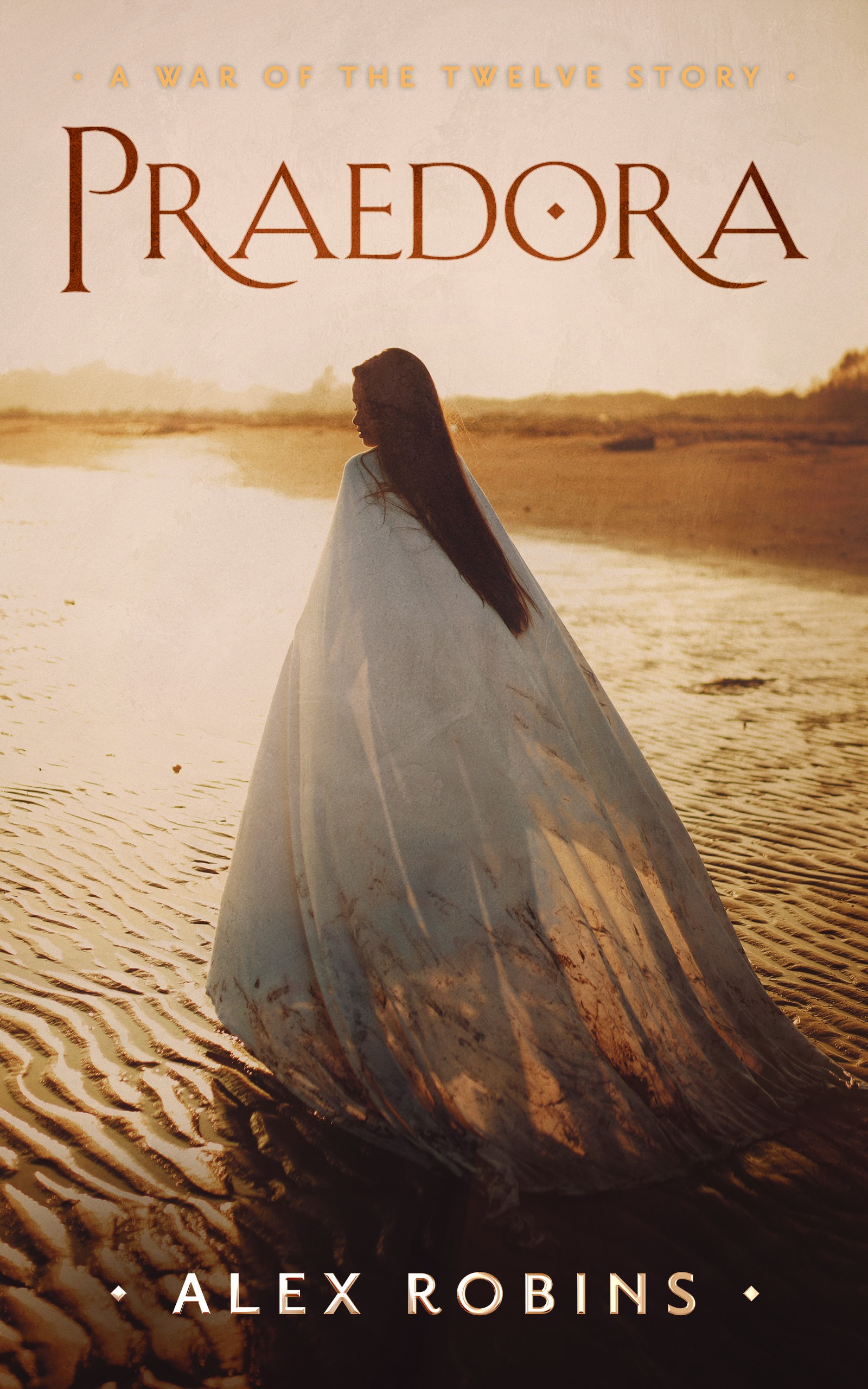 When dreams and reality intertwine

Praedora is plagued by the same recurring dream. A nightmare in which she is lost and alone in the dark, hunted by creatures from another age. The warrior knights of her temple may hold the key to ending her ordeal, but first they must deal with a more urgent threat.

A nearby village has been attacked; its inhabitants are missing. A distraught survivor whispers the name of those responsible: greylings. The same malicious predators from Praedora’s dreams.

Convinced that there must be a link between the two, Praedora leads a rescue party south, hoping to find the answer to her troubles.

Instead, what she discovers will change her life forever.

You have Successfully Subscribed!